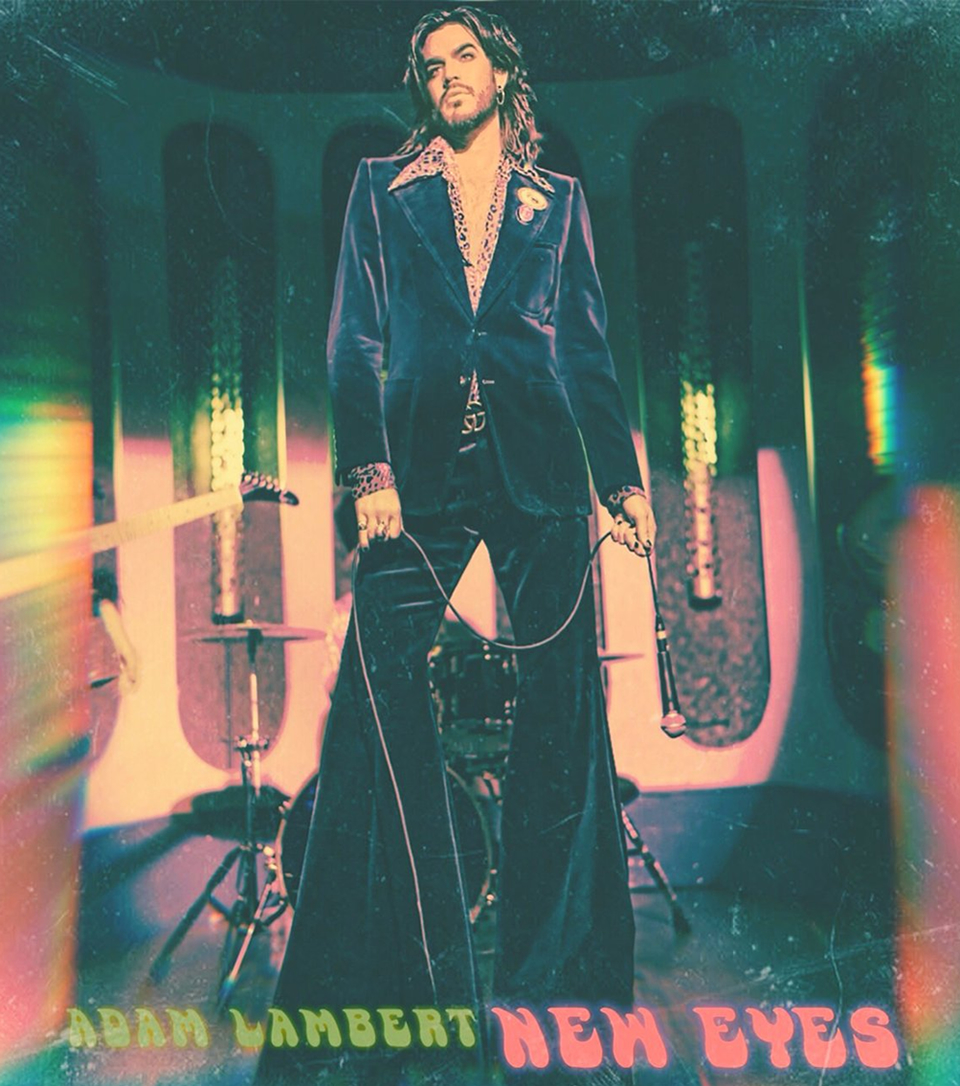 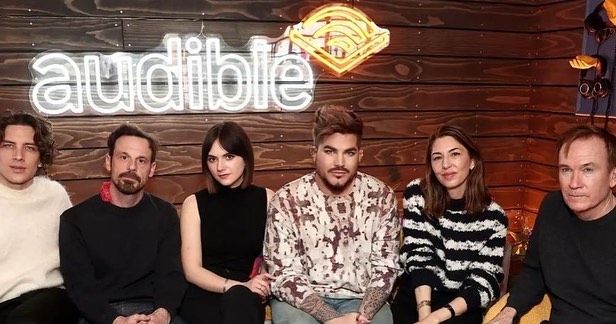 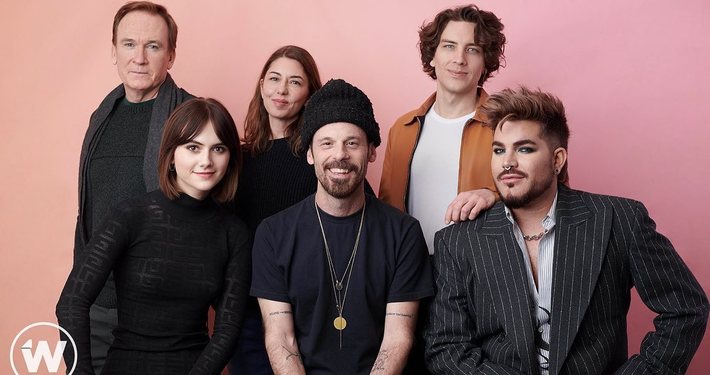 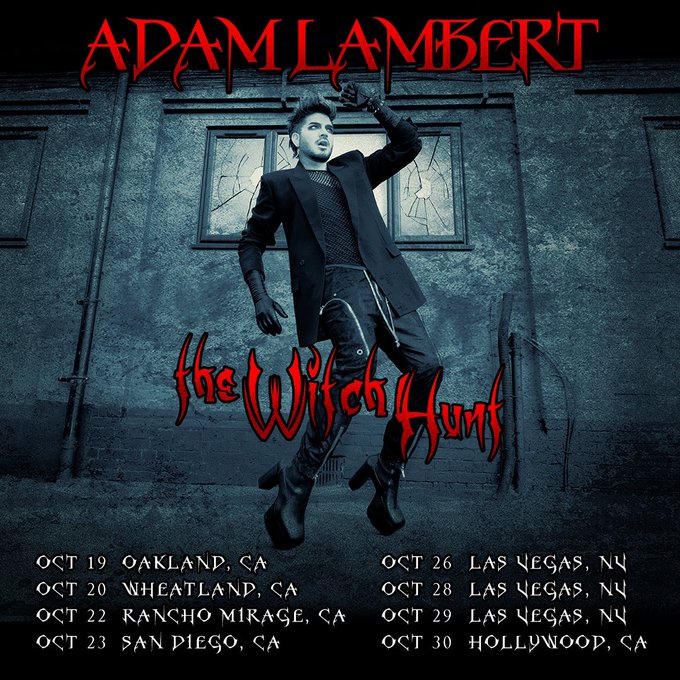 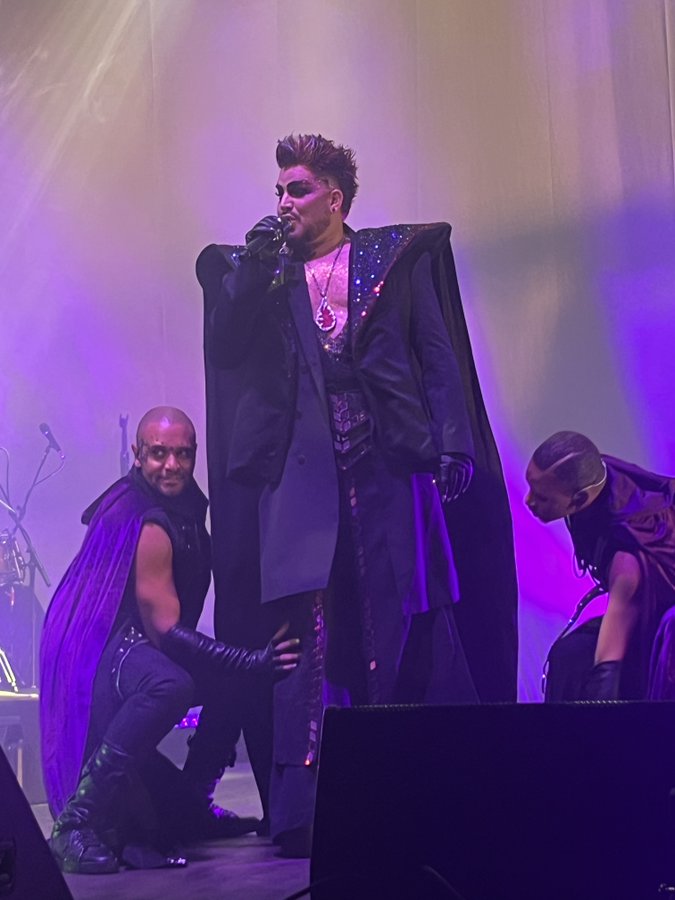 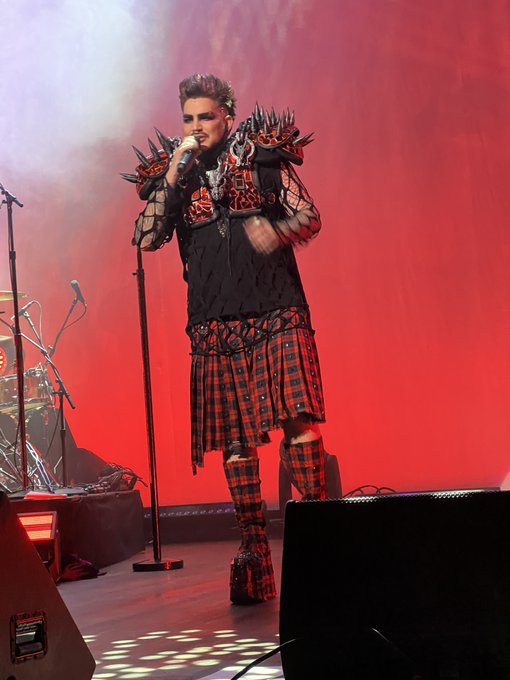 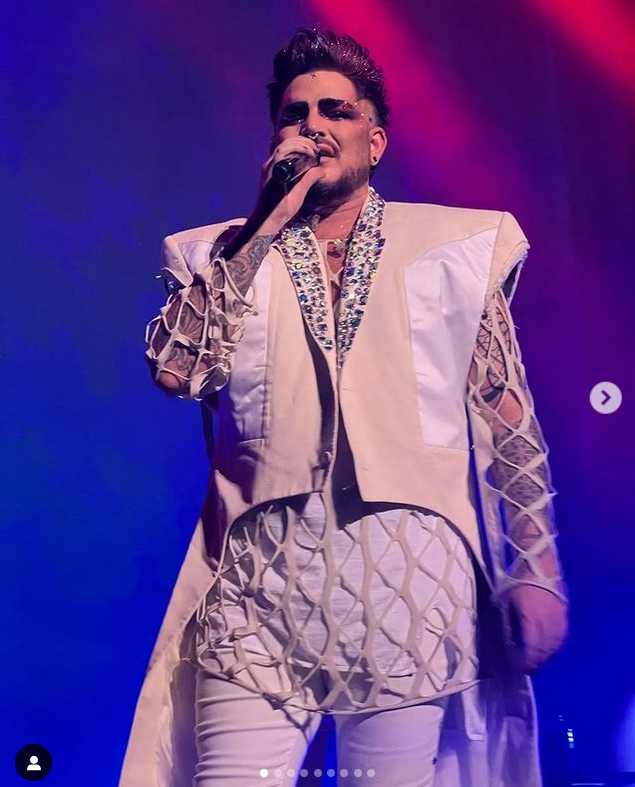 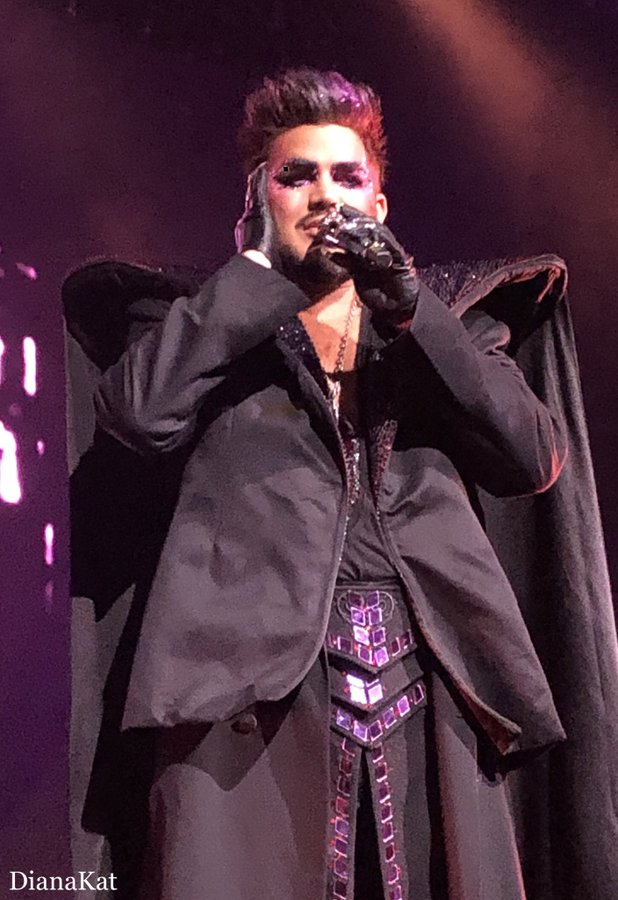 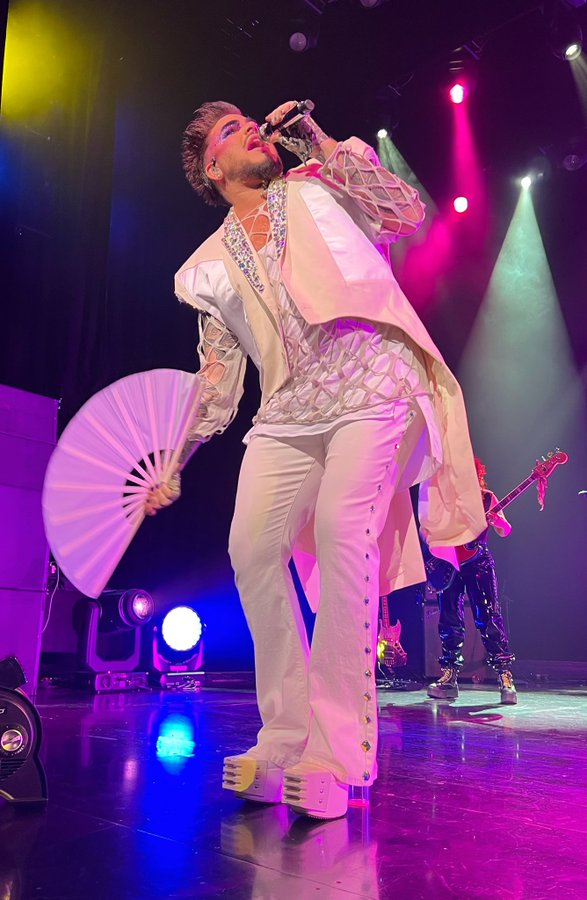 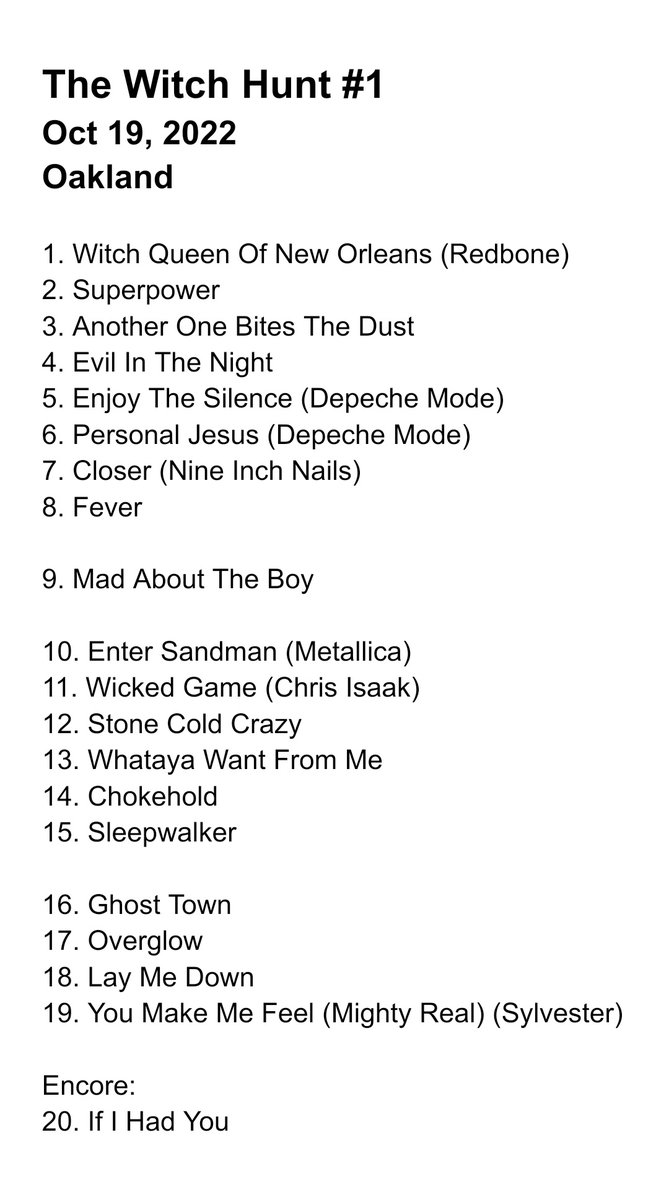 Adam Lambert at Harris Reed Fashion Show Singing
"Nessun Dorma," "First Time Ever I Saw Your Face"
and "Who Wants To Live Forever" 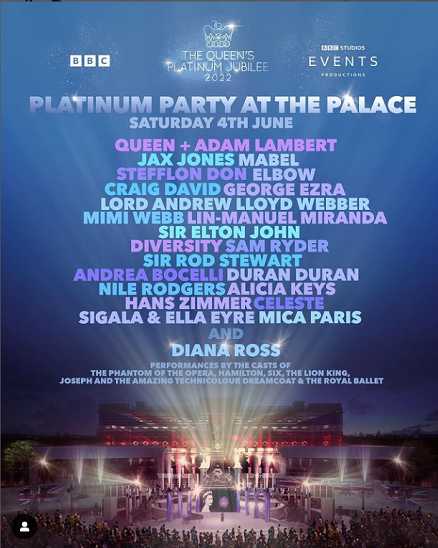 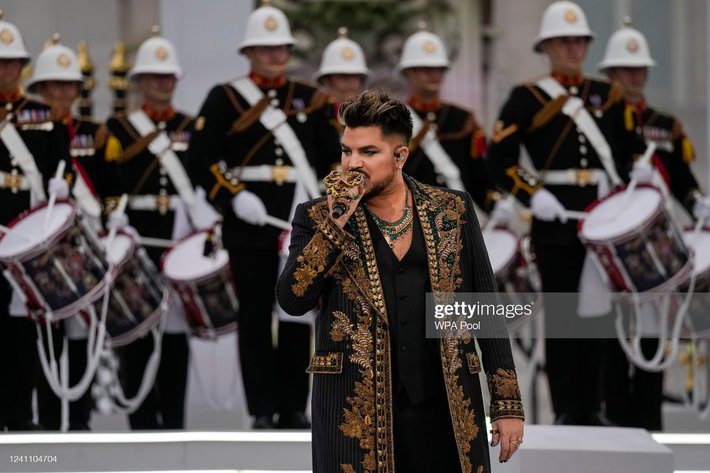 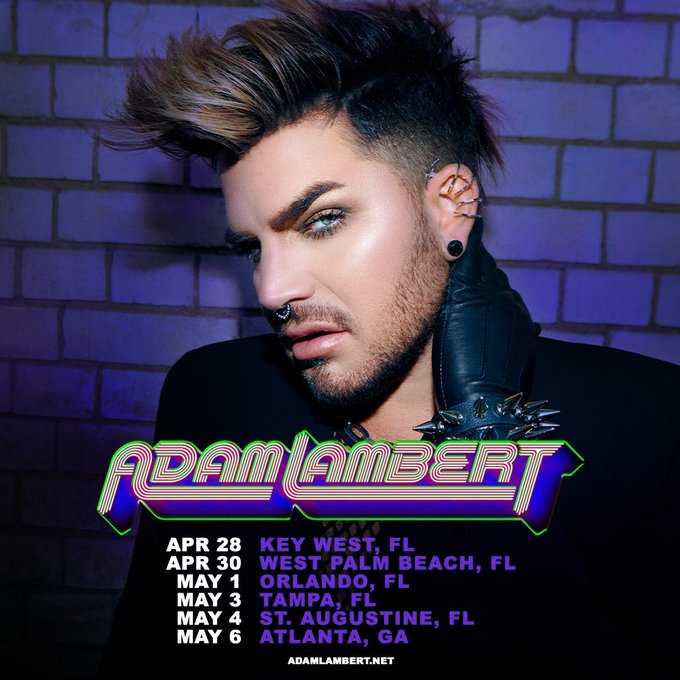 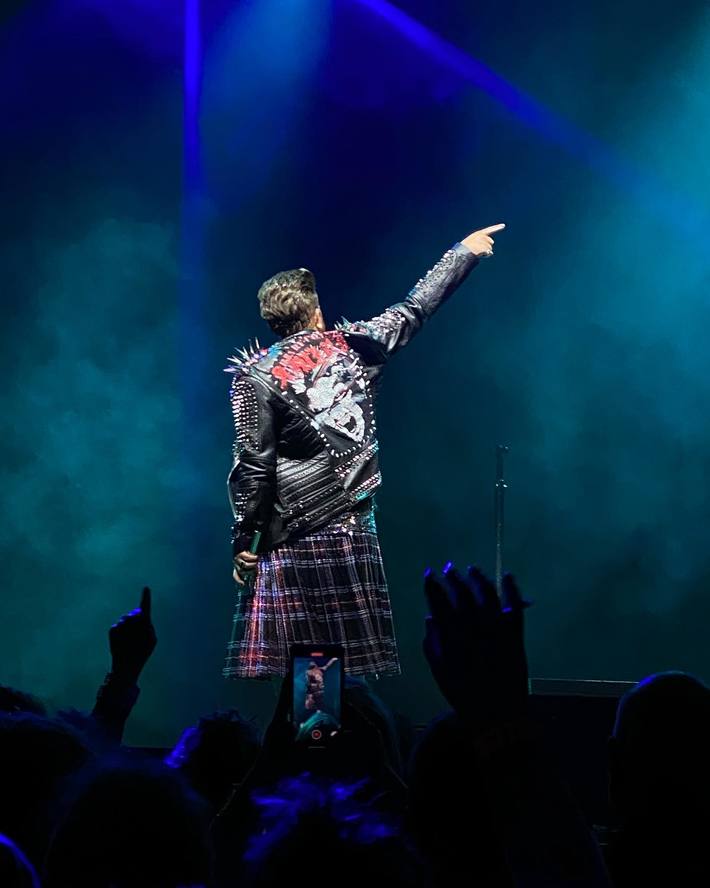 Once again I find myself sitting at my computer
Listening to Adam speak to me through his music playing on my IPod
And I begin to relive this amazing 3 year journey Adam's brought us on
It all started the second he peeked around the corner and said I'm not skerd
And he took his place on that platform in the audition room of AI
Since then life has never been the same...Adam stole a piece of my heart
In fact he will forever own that little piece of my heart

These past 3 years have been utterly amazing with it's up's & downs
Lot's of flailing...Never a shortage of excitement & joy
Adam did something new artists just don't do

Yet at the same time it all boiled down to the same one thing...Adam
Adam with the charisma and stage presence of past Iconic legends
Adam with a voice like no other...The voice of an Angel as I often say
Adam with an aura that draws you in and doesn't release you until he walks off the stage

There have even been tears shed at times...Along with worry over Adam
Worry about whether he's taking care of himself...Both physically & emotionally
Worry about whether there would be enough security as he toured the world
Worry over what would happen if his heart were broken
Worry over how many albums he'll sell & his songs rising on the charts

FYE was just a tip of the ice burg leading up to Adam's masterpiece
Trespassing is going to be Adam's breakthrough album
His baby and his gift to us all...For once again he did what he always does
He poured his heart and soul into it...Gave nothing less than one hundred percent
I'm sure there were many sleepless nights and worry
However Adam being Adam took it all in stride tackling it head on

I for one cannot wait to continue on this amazing journey Adam has us on
Yes Indeed Adam's Time Has Arrived...And I'm taking a front row seat

You need to be a member of ADAM STORM to add comments!